On March 30, 2020, at approximately 7:15 am the Grand Forks Police Department responded to call of a medical assist at a Grand Forks apartment. A 24-year-old Grand Forks resident was found deceased in his apartment. Initial investigation suggests this may have been a fentanyl-related overdose.

During the investigation, a pill that appeared to be Xanax was recovered and preliminary testing of this pill showed that it contained fentanyl. Investigators learned that the victim had purchased these pills from an illicit source and a number of them are currently unaccounted for.

The Grand Forks Police Department urges that anyone who has obtained Xanax pills from anywhere other than a pharmacy or other legitimate medical source should not consume them. Further, they should take extreme caution in handling these pills as fentanyl can be absorbed through the skin.

A photo of a Xanax pill is shown below and was also attached to the email along with this release. The photo is not of an actual pill recovered in this investigation.  Anyone with information or questionable Xanax pills is encouraged to contact the Grand Forks Police Department by one of the following methods: 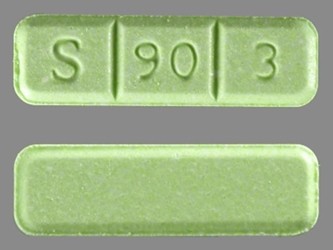