On Sunday, May 25 at approximately 5:27 p.m., the Polk County Sheriff’s Office responded to a report of a structure on fire at 25966 200th Street Southwest in rural Crookston.  When deputies arrived, thick black smoke was seen coming out of a service door to an unattached metal shed.  Crookston Fire Department 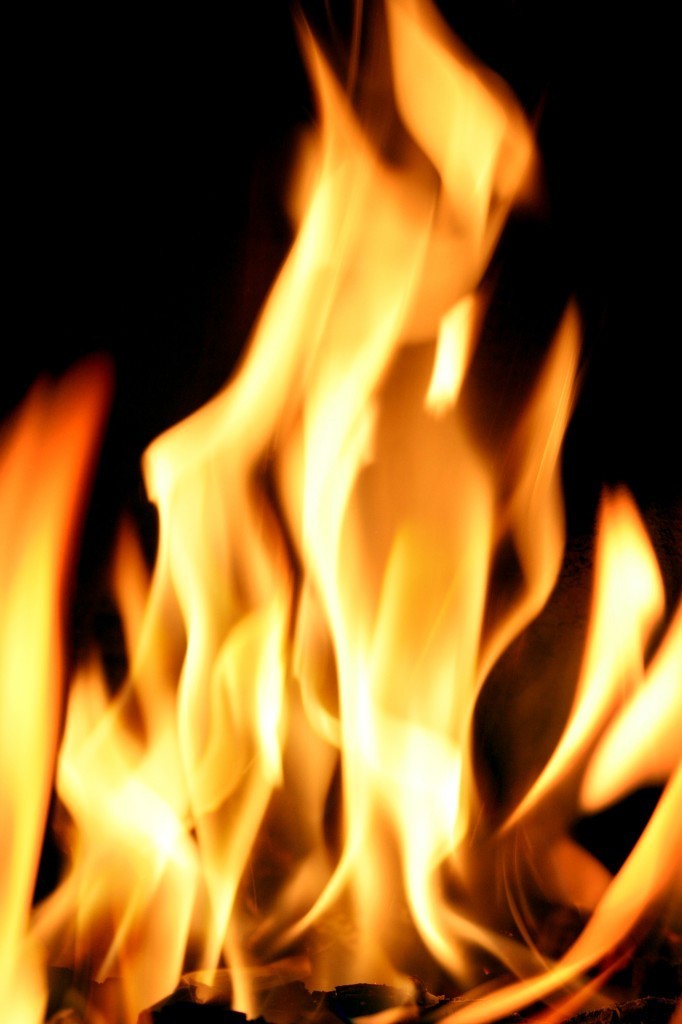 arrived and tended to the fire.  While investigating deputies learned that the owner was mowing the lawn and had put the lawnmower into the shed prior to noticing the smoke and calling 911.  Crookston Fire Department was able to extinguish the fire and it was determined that the lawnmower appeared to be the cause of the fire. The lawnmower was a total loss and other equipment inside the shed sustained moderate damage.  The shed was able to be saved and the State Fire Marshal was contacted about this incident.

There were no injuries as a result of this fire.

Also responding to this incident were the Crookston Fire Department, Crookston Area Ambulance and the Minnesota State Fire Marshal’s Office.