Welcome to another edition of the Sports Feever column.  We have had a lot of good news lately on the COVID-19 front.
-The CDC will reduce the recommended quarantine time for people who have potentially been exposed to coronavirus from 14 days to 7-10 days. This is huge for winter sports!
-Vaccines are starting to get shipped all over the United States.  While kids haven’t been approved for vaccines, this is great news for coaches and teachers that are looking to get the vaccine when it is available in later this month or early next year!

There is a lot of light at the end of the tunnel.  With less than a month left in 2020, let us end with a bang and make the best of this miserable year and get ready to kick 2021 on a good foot (or two).

The Minnesota State High School League will have a board of directors meeting on Thursday, December 3 at 9:00 a.m.  It will be interesting to see what they decide on the winter sports calendar.  I hope the board has the guts to say we are going to start practice on December 21 and the first games will be the week of January 4.  It sounds like they are going to plan starting games/matches January 4 or 11.  That is great if they do.  BUT, it all depends on what happens with the Governor, who said he will more than likely extend the pause and shutdown. Most think the Governor won’t allow sports to continue until after January 4, and as somebody that has listened to his press conferences and what he has said when asked questions by the media, I am not sure.  I am pretty sure he will keep bars and restaurants closed, but I don’t know which way he will go with sports.  We will see in the next two weeks.

Back to the MSHSL meeting Thursday morning –

The action items of interest for the meeting will be the following –
– Winter activities and athletics guidance
– Projected calendar for the rest of the school year (winter and spring sports, debate, and one-act play)
– Speech rules and policies
– District Football policy – Classification process for 9-man teams

The next scheduled meeting is Thursday, February 4, 2021

I will be listening to the meeting and updating the news on our website as the meeting goes so check it out tomorrow morning after 9:00 a.m.  Again to reiterate….It doesn’t matter what the MSHSL says if the Governor says no sports until January 2.  So stay tuned!

The UMC Men’s Basketball program has “officially” started real practice and there were some happy coaches and players in Lysaker Gymnasium.  I asked our good friend (even if he is a Packer fan) Dan Weisse, head UMC Men’s Basketball coach, how things are going and what things look like going forward.  His response is below.

Great to hear from you and hope you’re all doing well!! Here is my best effort to answer your questions:

We normally would have had our first team workout/activity on August 28, however, because of everything going on we had our first team activity (practice) on October 16. These were non-contact practices, we were able to do a lot of ball-handling, shooting, and put in our offense. We could not put in our defense until we started contact because it is impossible to do so. We were able to begin contact on November 9. We started official practice on November 27th (which means we get more hours/time on the basketball floor with our players). However, we had some guys in quarantine so we only had 10 of our 17 players available. One of those was Tyrese Shines who could not do any contact drills due to having back surgery this summer (but hopefully he’ll get cleared today). Therefore, we did play a lot of 4 on 4, 3 on 3, 1 on 1, and put in our defensive principles, and was able to evaluate our players and do competitive drills. On December 1st (yesterday), we had 14 guys at practice, 12 available for contact, so yesterday was the first time we did 5 on 5, were able to do possessions, and scrimmaged. It was a great day.

Each player that has not had Covid-19 has to test three times a week in order to practice and play, Those that have had Covid-19 do not have to test until after 90 days after they get it, I hear they may extend that as high as 150 days but we’ll see if they do extend that. We have had 10 players that have had Covid-19 and seven have not. It is a little complicated, and the rules seem to change somewhat often. But we are doing everything we can to play. The fact we have a schedule out gives both players and coaches motivation and something to look forward to and prepare for. Our athletic trainers do the best they can to get us the most up to date information.

This is our last week of classes and we have final exams next week. But we will keep our players around until the mandatory winter break period which begins on December 20th. We get back at it on December 27th and our first game is January 2nd. We expect to play the first scheduled weekend. However, I understand why some people are not sure if we can play that first weekend, a few things will help us play, one is each of our players might still have to get three tests even if they are gone for Christmas, the other is we are also waiting and seeing if the governor extends his orders past December 18 or eases some restrictions. If they pull back on some restrictions it might be easier to play that first week. I get this information from our athletic trainers. The interesting part of our league is having teams in Minnesota, Iowa, Nebraska, South Dakota, and North Dakota, each state has different rules and restrictions, etc. To sum up, all I know is that our program will do whatever it takes to play on that first weekend and it would be a shame if our guys do everything right and do not get to play. But that is the world we are living in now. I will tell you we will prepare to play each week, and practice and build to playing that first weekend, if it doesn’t happen, we’ll regroup and keep building.

The St. Paul Saints will be a Minnesota Twins Triple A affiliate.

The Twins sound like they will place Eddie Rosario on outright waivers
The Twins resigned the following players for 2021 contracts – Jose Berrios for $6.1 million, Byron Buxton for $5.25 million, along with Tyler Duffey for $2.2 million, Mitch Garver for $1.875 million, and Caleb Thielbar for $650,000.

UND Men’s Hockey players Jasper Weatherby and Jacob Bernard-Docker took a knee during the National Anthem before their first game of the season on Wednesday in Omaha.  Needless to say, UND fans weren’t happy with it.  Here is the beauty of it.  They have the RIGHT to do it.  Just like many of the UND fans have the right to say they shouldn’t do it.

The Midwest Football District, White Sub-district, announced the All-District award winners and Barnesville and Breckenridge led the way.  All the district awards, including all-academic, are listed below.

The Northwest Football District 2020 Post Season Awards and All-District teams have been announced.  They are listed below – 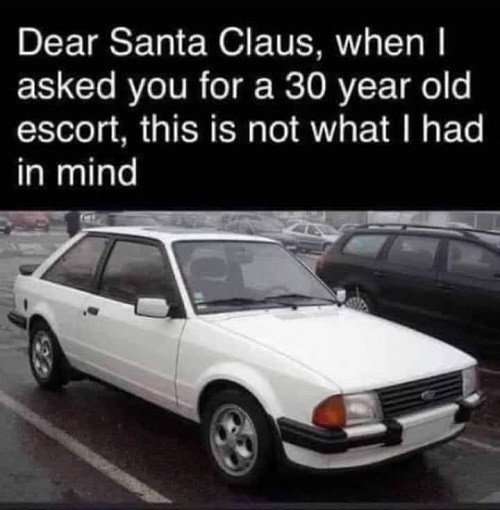 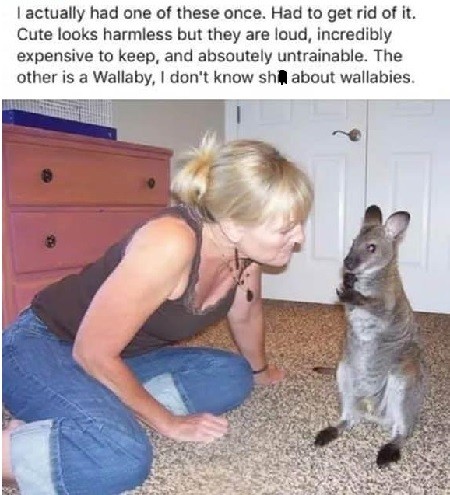 One day, a man came home and was greeted by his wife dressed in stunningly sexy lingerie. “Tie me up,” she purred, “And you can do anything you want.” So he tied her up and went golfing.

How are former Crookston Pirates athletes doing in college or elsewhere?
****LET ME KNOW OF OTHERS TO ADD TO THE LIST email me at  chrisjfee@yahoo.com

Brady Butt is a freshman playing football at the University of Jamestown.

Paul Bittner is playing for the Cleveland Monsters, the AHL affiliate of the Columbus Bluejacket.

Brady Heppner, is playing hockey for the Roanoke Raildogs in the SPHL.

Aleece Durbin, is a Junior on the University of North Dakota Women’s Track and Field team.

Brita Fagerlund, is a Senior on the University of Jamestown Jimmy Women’s Track team.

Ben Trostad, is a Junior member of the University of Minnesota Crookston golf team.

Elise Tangquist, is a Senior golfer for the University of Northwestern in St. Paul.

Mason LaPlante, a sophomore, is playing soccer at the University of Jamestown.

Rachel Hefta, a Sophmore, is playing volleyball at Hastings College in Nebraska.

Cade Salentine is a redshirt Freshman playing football at the University of North Dakota.

Nick Garmen, is a sophomore playing basketball and tennis at the University of Minnesota Morris.

Caden Osborn, is a freshman playing basketball at the University of Minnesota Morris.

Thea Oman, a sophomore, is swimming at St. Ben’s.

Cody Weiland is an assistant wrestling coach at Proctor/Hermantown

Justin Johnson is an assistant softball coach at the University of Minnesota Crookston.

Matt Harris, is a Director of Athletics at the British International School of Houston.

Stephanie (Lindsay) Perreault works with the North Dakota State stats crew for Bison football and volleyball and basketball in the winter. Stephanie’s husband, Ryan, is the assistant director for the Bison media relations

Jason Bushie is the hockey athletic trainer at Colorado College

Jarrett Butenhoff is serving our country with the U.S. Navy

Peter Cournia is a 2002 Crookston High School Graduate and also a grad of West Point and is currently is serving in the U.S. Army.

Philip Kujawa class of 2004 from Crookston High School.  He is an Army recruiter in Rochester.

Scott Riopelle is head of Crookston Parks and Recreation

That’s it for this week.  Thanks for the comments and if you have anything to add or share, please e-mail chrisjfee@yahoo.com or call.  Thanks for reading and listening to KROX RADIO and kroxam.com