On Tuesday, February 16, at approximately 12:13 p.m., the Polk County Sheriff’s Office was dispatched to 13043 Elmhurst LN SE rural Mentor for a garage fire. The detached garage was filled with heavy smoke and fire when deputies arrived. No one was hurt, however, the garage, 2011 Chevy 1500 pickup, and other items in the garage were a total loss. The MN State Fire Marshall arrived on scene and the fire appears to have started from the propane garage heater. 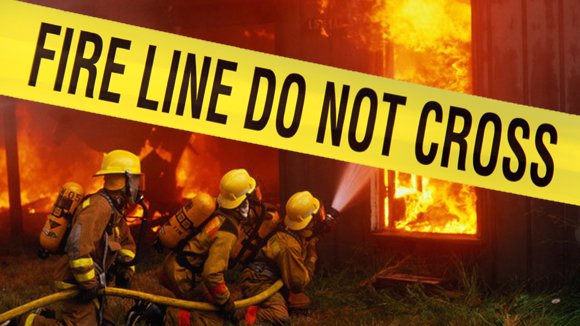