Last week at a Polk County Board of Commissioners meeting, the commissioners were informed that the county would only need to refund Enbridge Energy $4,148 compared to the initial estimate of $1.2 million. This is because the Minnesota State Legislature passed a vote to give all 13 counties affected by the refund grants to help cover the cost. Polk County will cover its new amount of $4,148, and the state will cover the rest.

Polk County Administrator Chuck Whiting discussed how this process has been ongoing and more of the details for why the refund was needed in the first place. “It’s been a long time coming,” said Whiting. “The refund was for property taxes that were misevaluated all the way back in 2012-2013. Our number was $1.2 million, and the grant covers almost all of it.”

Whiting also discussed how the process is essentially complete and behind the county. “We received the grant, processed the paperwork, and I believe we’ve already made the payment,” said Whiting. “Hopefully, we don’t have to deal with this kind of issue again for quite a while.”

Part of the reason the process has taken this long was due to Enbridge contesting the initial value on their property taxes from the state in 2012-2013 and going to court to challenge the state on the amount. They prevailed in court after some longer complications, and once the amount was re-set, counties were made aware of what they would need to refund Enbridge.

Whiting noted he isn’t sure if grants have ever been passed out before in this amount to help counties pay back property taxes. “I’m not sure if something like this has ever happened before,” said Whiting. “Utilities contest evaluations, but I’m not sure if it’s ever happened to the degree of this amount. We didn’t know what the refund amount would end up being because the case was still ongoing in court; because of this, no one knew what was going to happen. Thankfully it started materializing this spring before the legislative session ended, and we were fortunate those two things coincided with each other.”

Because of the grant being passed, the county will avoid finding a way to come up with $1.2 million on its own. Whiting discussed what some of those options could’ve been and why this is a huge relief not just to the county but also to the citizens within the county. “It certainly would’ve forced us to make some tough decisions,” said Whiting. “We could’ve gone to our fun balance which would’ve stung. I don’t know if we would’ve wanted to raise taxes to pay them back, but it could’ve been an option. The flaw in the system is that it takes so long to reconcile something like this, and we don’t levy money on people. We levy it on properties, and then everyone pays their fair share.”

Whiting noted eight years after the fact; the county has already collected money for that year and, in most cases, already spent it. Whiting is hopefully, this process is sped up at the state level in the future to avoid these situations as much as possible. 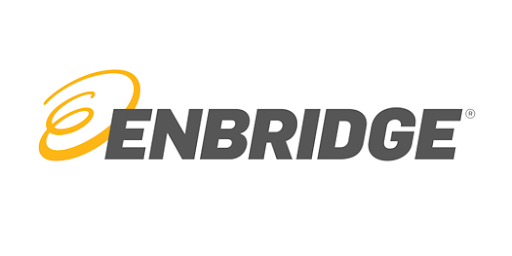