Mass of Christian will be at 1:00 pm on Saturday, December 18 at St. Joseph’s Catholic 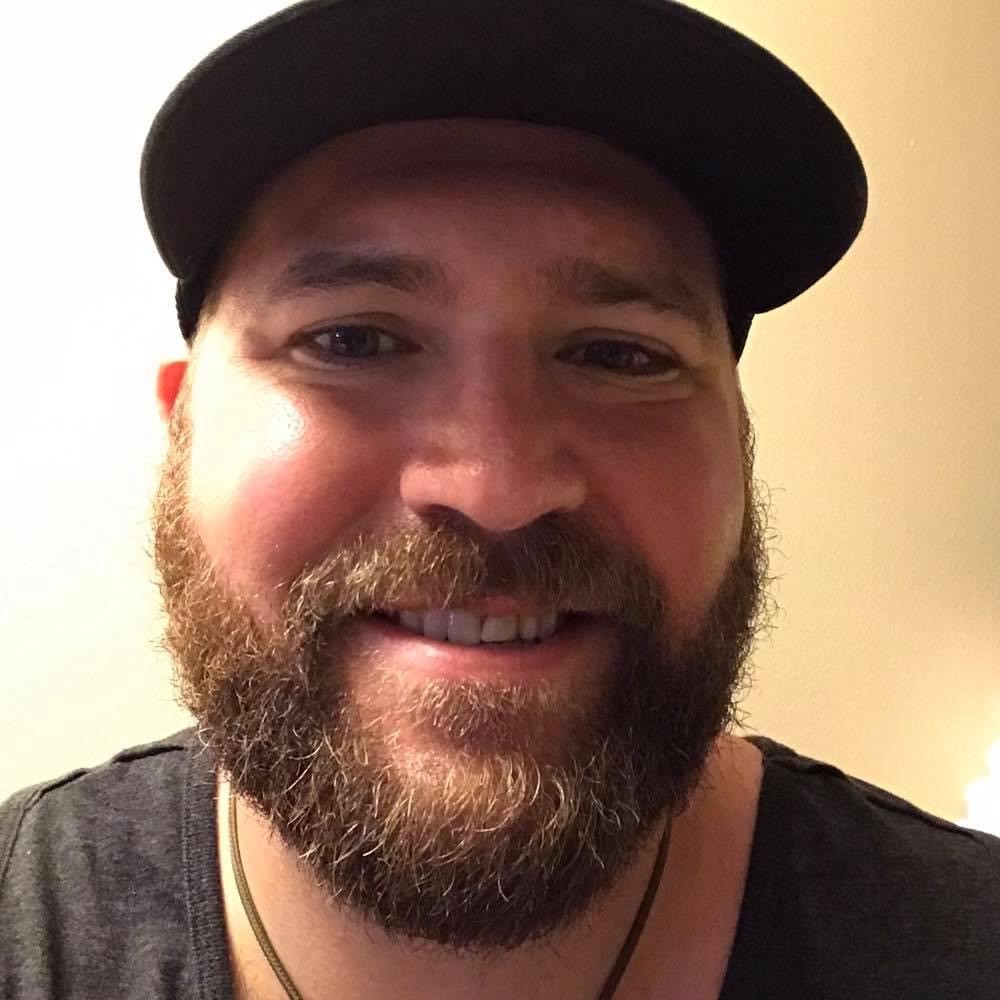 Church in Red Lake Falls, MN with Father Bob Schreiner Officiating. The burial will be at Georgetown, MN at later date. Visitation will be held one hour prior to the service on Saturday at the church.

Tommy graduated from Lafayette High, Class of 2006. Following graduation, he moved to California where he took courses at Imperial Valley College to prepare for a career in the Border Patrol. He was accepted yet was not able to join due to experiencing his first grand mal seizure. Over the next several years he lived in Grand Forks, ND., Spokane, WA., Thief River Falls, MN. and eventually settled in his hometown of Red Lake Falls, MN. Tommy worked a variety of jobs and touched the lives of many.

Tommy was an eclectic individual who was stylish and loved all types of music. He was a sports fanatic who loved football, hockey, dart nights and especially spending his days playing countless rounds of golf. Tommy had a warm smile, a loving heart, and a majestic beard.

Tommy was the youngest of seven children. He has eight nieces and nephews that he both cared for and competitively golfed with. He was loved dearly and will be painfully missed.