Happy Thanksgiving from all of us at KROX!   I hope you enjoy time with family and/or friends.

I am thankful for the following things.

Enjoy this week’s column and have a Happy Thanksgiving!

The winter sports teams are all underway and I asked the coaches for the rosters so far this season.  The ones we have are below and we will post the rest next week (as I sent it out a little late on Wednesday).

Crookston Pirate High School’s Ethan Boll and East Grand Forks’ Caleb Zejdlik have been named to the Minnesota High School Coaches Association and Minnesota Viking 2022 All-Star Football game.  The game is for seniors and will be held on December 10 at 6:00 p.m. at U.S. Bank Stadium in Minneapolis.

Ethan Boll, a 6’2 210 pound senior, is listed as a running back and will wear the number 38 in the game.  Ethan had 211 carries in 11 games while recording 1,481 yards.  He averaged 7.02 yards per carry and also scored 25 touchdowns on the season.  He will be going to play football next year for the University of North Dakota Fighting Hawks.

Caleb Zejdlik, of East Grand Forks, was named to the team as a center.  The 6’0 240 pounder will wear number 65.  He announced this week that he will be playing college football next year at Valley City State.

Good news for former Crookston Pirate Football and Girls Basketball Coach, and UND Football National Champion Eric Schmidt!!  On Tuesday, the University of Washington Huskies Athletic Department announced a contract extension to head football coach Kalen DeBoer through the 2028 season.  In his first year, DeBoer has led the Huskies to a 9-2 record heading into the regular season finale Saturday at Washington State.  Chances are they will beat Washington State and go 10-2 on the year and they should be in a pretty good bowl game.

Schmidt is an assistant coach on the staff and the entire staff had to be celebrating Tuesday evening!

All registered Minnesota Hockey participants are encouraged to enter the contest by completing the following: “My Favorite Memory/Experience In Hockey Was…”
The top three essays, as selected by the Essay Committee, will be featured during the Bally Sports North broadcast of Hockey Day Minnesota on January 28. All three finalists will also be featured in Let’s Play Hockey magazine. The contest winner will be selected among the three finalists and will receive a “Dream Day” experience on a Minnesota Wild gameday during the 2023-24 season. The “Dream Day” includes attending a Minnesota Wild morning skate, an hour of ice time at Xcel Energy Center and a group suite at a Wild game later that night.

The winner of the 2021-22 Minnesota Hockey Essay Contest was Kellen Prescott, a Squirt player in the Austin Youth Hockey Association. Kellen’s winning submission from last year can be found here.

Submissions will be accepted from November 15 through December 9. Original essays should be limited to 250 words or less, and should include the child’s name, hockey association, team/classification, address, phone number and email address.

The Crookston Pirate Winter Sports schedule has been updated again.  To see the latest schedules, click below.

A cowboy named Bud was overseeing his herd in a remote mountainous pasture in Montana when suddenly a brand-new BMW M740i advanced toward him out of a cloud of dust.
The driver, a young man in a Brioni suit, Salvatore Ferragamo loafers, Gucci sunglasses, and Hermes tie leaned out the window and asked the cowboy, “If I tell you exactly how many cows and calves you have in your herd, will you give me a calf?”
Bud looks at the man, who obviously is a yuppie, then looks at his peacefully grazing herd and calmly answers, “Sure, why not?”
The yuppie parks his car, whips out his MacBook Air computer, connects it to his RAZR V3 cell phone, and surfs to a NASA page on the Internet, where he calls up a GPS satellite to get an exact fix on his location which he then feeds to a SpaceX satellite that scans the area in an ultra-high-resolution photo.
The young man then opens the digital photo in Adobe Photoshop and exports it to an image processing facility in Hamburg, Germany. Within seconds, he receives an email on his iPhone 14 Pro that the image has been processed and the data stored.
Finally, he prints out a full-color, 150-page report on his hi-tech, miniaturized portable color LaserJet printer, turns to the cowboy and says, “You have exactly 1,586 cows and calves.”
“That’s right, so I guess you can go ahead and take one of my calves,” says Bud.
He watches the well-heeled young man select one of the animals and looks on with amusement as the young man stuffs it into the backseat of his car.
Then Bud says to the young man, “Hey, if I can tell you exactly what your business is, will you give me back the calf?”
The young man thinks about it for a second and then says, “Okay, why not?”
“You’re a United States Congressman,” says Bud.
“Wow! That’s correct,” says the yuppie, “But how did you guess that?”
“No guessing required,” answered the cowboy. “You showed up here even though nobody called you; you want to get paid for an answer I already knew, to a question I never asked. You used millions of dollars’ worth of equipment trying to show me how much smarter than me you are; and you don’t know a thing about how working people make a living – or about cows, for that matter.
This is a herd of sheep, now give me back my dog.
— —
One day a father, on his way home from work suddenly remembers that it’s his daughter’s birthday.
He stops at a toy store and goes in and asks the sales person, “How much for one of those Barbie’s in the display window?”
The salesperson answers, “Which one do you mean?”
“We have, work out Barbie for $19.95, shopping Barbie for $19.95, beach Barbie for $19.95, disco Barbie for $19.95, astronaut Barbie for $19.95, skater Barbie for $19.95, and divorced Barbie for $265.95”.
The amazed father asks: “Why is the Divorced Barbie $265.95 and the others only $19.95?”
The slightly miffed salesgirl rolls her eyes, sighs, and answers:
“Sir, Divorced Barbie comes with: Ken’s truck, Ken’s house, Ken’s fishing boat, Ken’s furniture, Ken’s dog, Ken’s computer, one of Ken’s friends, and a key chain made from Ken’s testicles.”
— — 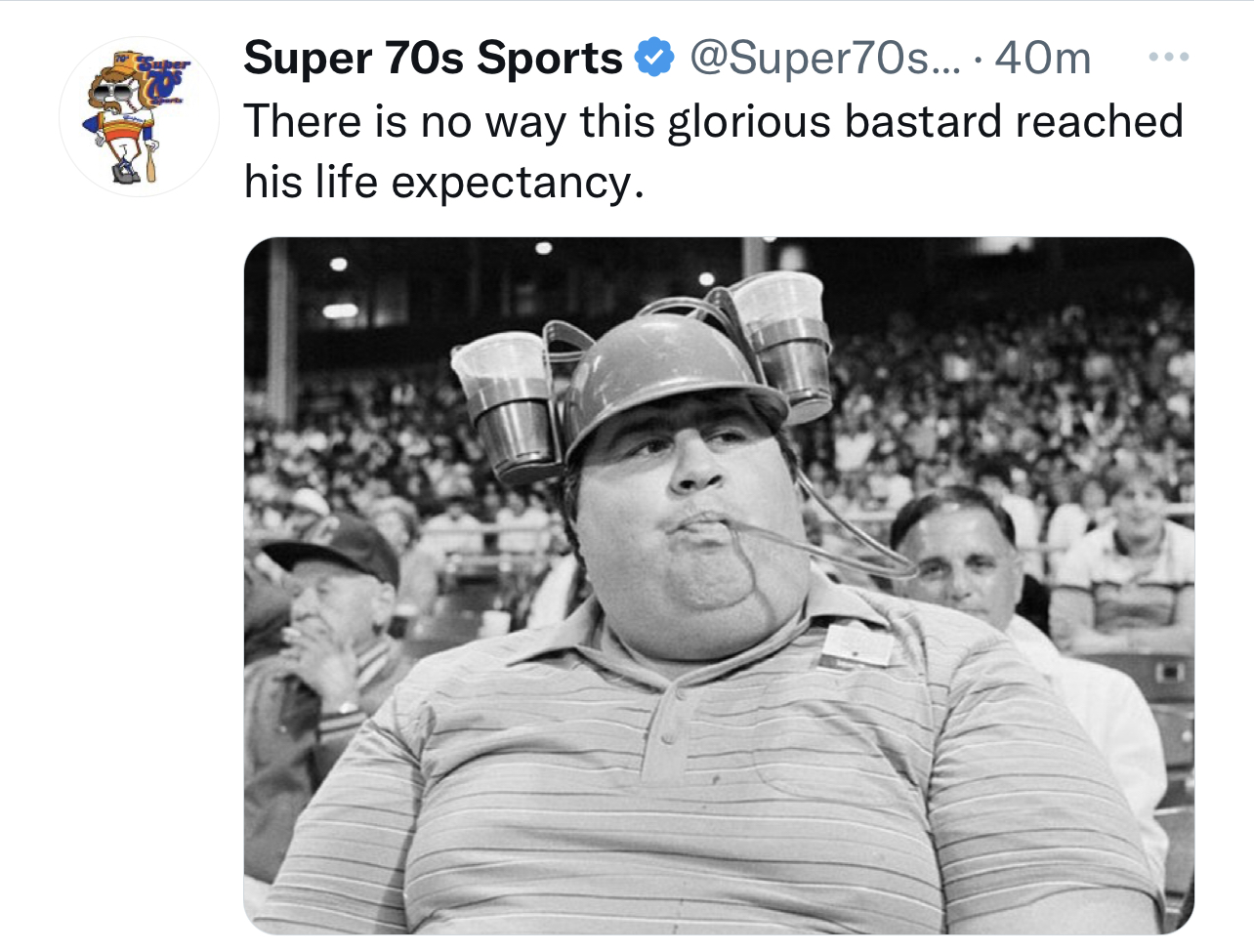 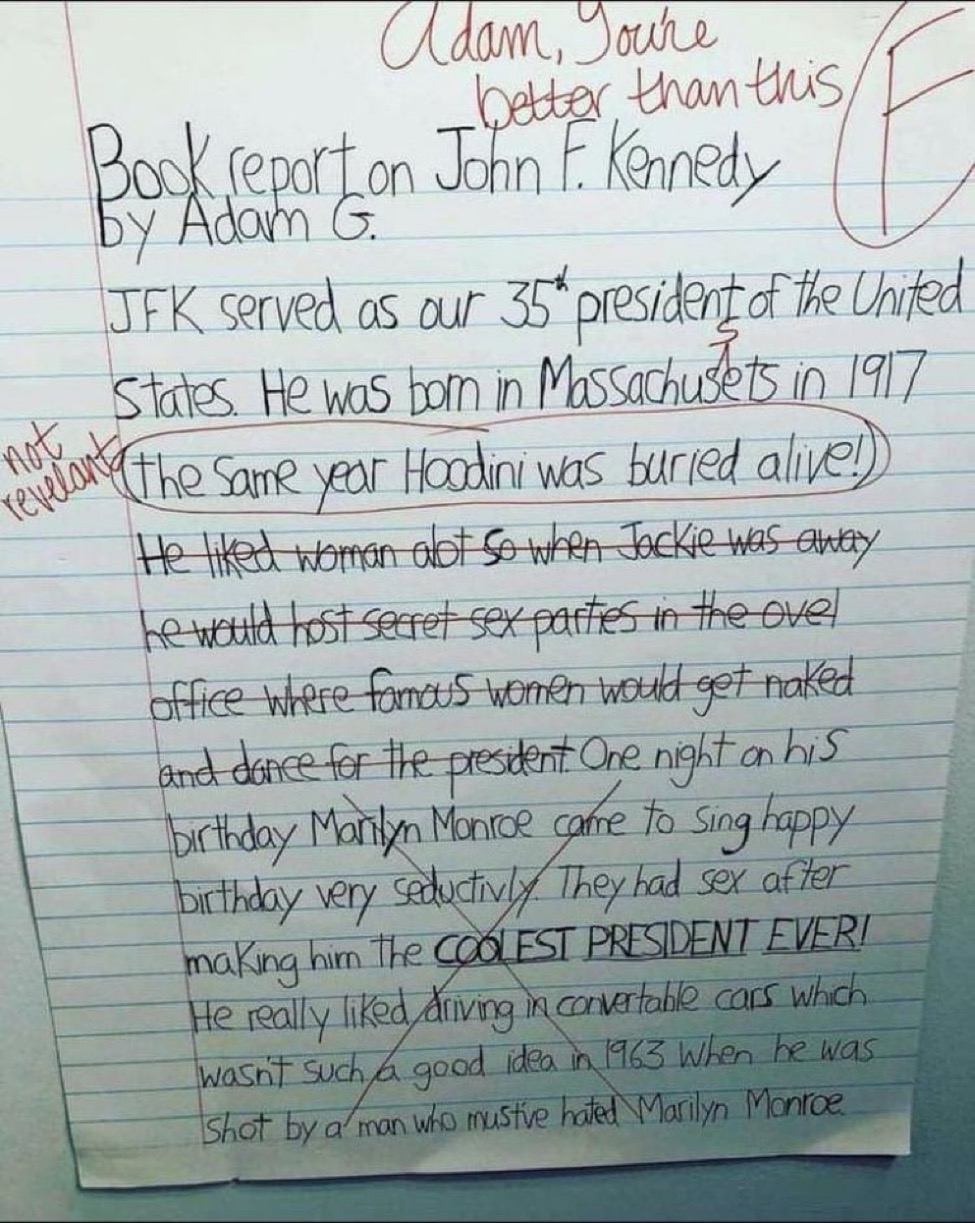 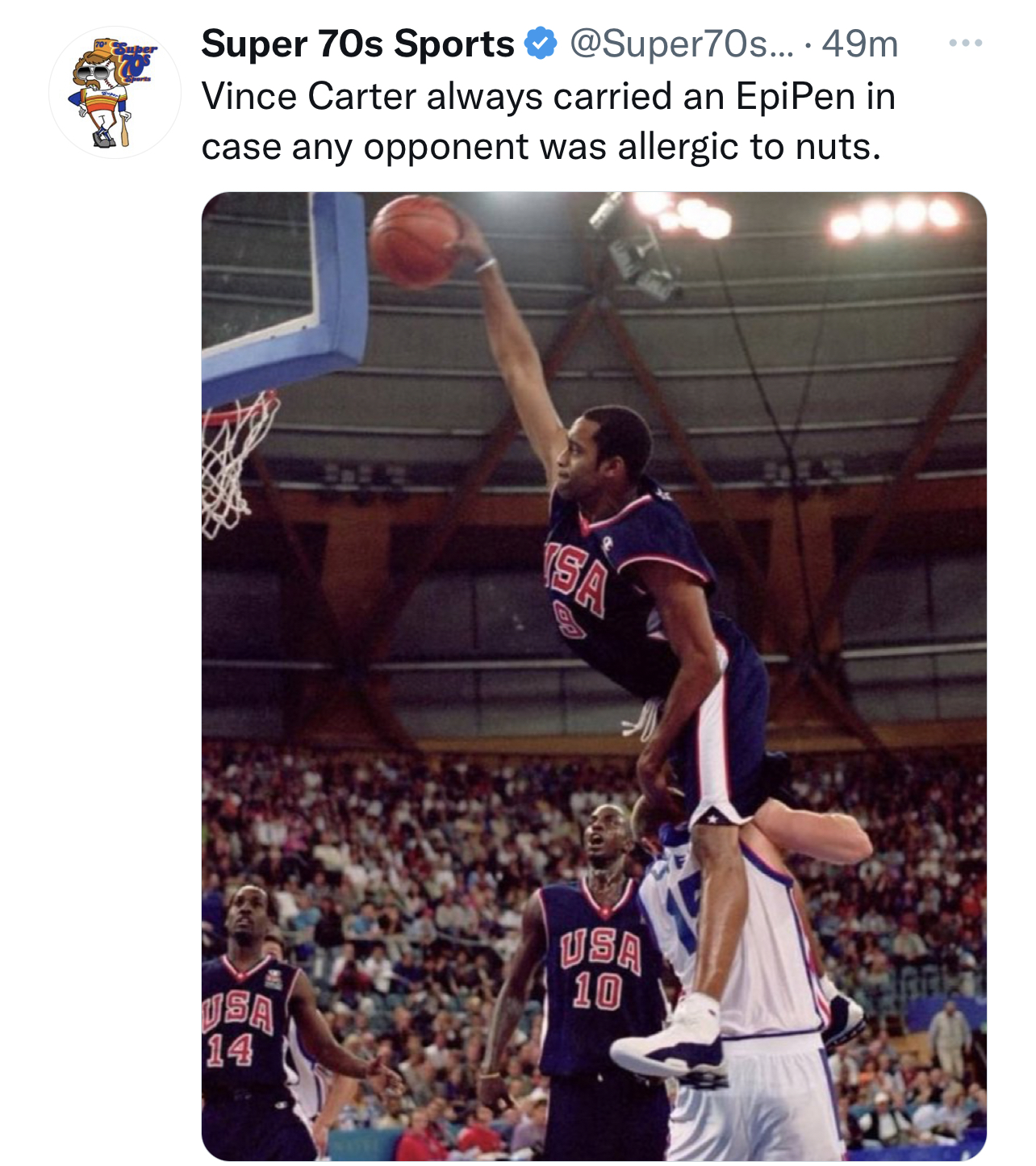 How are former Crookston Pirates athletes doing in college or elsewhere?
****LET ME KNOW OF OTHERS TO ADD TO THE LIST. Email me at  chrisjfee@yahoo.com

Jacey Larson is a freshman playing hockey at Dakota College at Bottineau.

Brooks Butt is a freshman playing football at the University of Jamestown.

Aleah Bienek is a freshman playing hockey at Trine University in Indiana.

Kaleb Thingelstad is a sophomore playing golf at North Central University in the Twin Cities.

Joslynn Leach is a sophomore playing golf at Concordia College in Moorhead.  The Cobbers wrapped up the Fall season.

Brady Butt is a Junior playing football at the University of Jamestown.

Rachel Hefta is a Senior playing volleyball at Hastings College in Nebraska.

Aleece Durbin is a Junior on the University of North Dakota Women’s Track and Field team.

Nick Garmen is a junior playing tennis at the University of Minnesota Morris.

Elizabeth Erdman is a coach for the Moorhead Red Dragon swim team.

Collin Reynolds is the head baseball coach for the University of Colorado Buffalo Club Baseball team.

Trent Stahlecker is a School Security Specialist & he works for the Brevard Public Schools, Florida.

Cody Weiland is an assistant wrestling coach at Proctor/Hermantown.

Jeff Olson is the Head Wrestling Coach and Head Baseball coach at Delano.

Gordie Haug is an assistant football coach at the University of Wyoming.

Mike Biermaier is the Athletic Director at Grand Forks Schools.

Jason Bushie is the hockey athletic trainer at Colorado College.

Chris Myrold is the Director and Fitness at Mission Ranch and Fitness in Camel, California.

Ben Andringa is serving our country with the Army and is deployed to Iraq for nine months.

Jarrett Butenhoff is serving our country with the U.S. Navy.

Peter Cournia is a 2002 Crookston High School Graduate and a grad of West Point and currently serving in the U.S. Army.

Philip Kujawa, class of 2004, from Crookston High School.  He is an Army recruiter in Rochester.

That’s it for this week.  Thanks for the comments, and if you have anything to add or share, please e-mail chrisjfee@yahoo.com or call.  Thanks for reading and listening to KROX RADIO and kroxam.com.